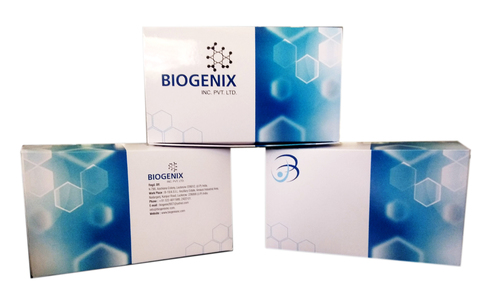 Anti Nuclear Antibody Kit
Product Description
Antinuclear Antibody (ANA) tests are commonly performed on sera from patients with various connective tissuediseases, particularly in systemic lupus erythematosus (SLE), for diagnostic evidence, prognostic significance, andmanagement of therapy. The highest titres of ANA are found in active SLE and the presence of these antibodies is the second most common manifestations of SLE. Immuno fluorescence is the test of choice for screening for the presence of ANA since it detects 95 - 100% of active SLE cases. The presence of ANA has been well documented in different disease states as well as in healthy relatives of SLE patients. The incidence of positive ANA varies with each disease(see Table 1). Rat or mouse liver is utilised for ANA detection in this test system.
Related Products 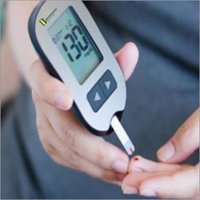 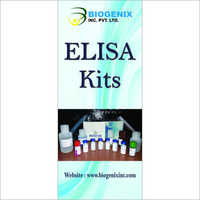